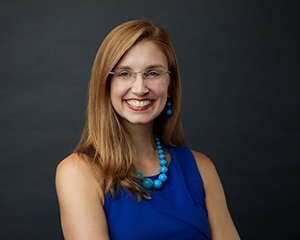 Georgia is a graduate of the Harvard John F. Kennedy School of Government’s Senior Executives in State and Local Government program.  Georgia was one of 12 Americans awarded the George Mitchell Scholarship for graduate study on the island of Ireland. As a Mitchell Scholar, she completed a Master’s Degree in Public Affairs and Political Communications at the University of Ulster (United Kingdom). Georgia holds undergraduate degrees from the University of Arkansas in Little Rock, where as an adjunct faculty member she taught nonprofit management at the undergraduate and graduate level for five years.

Georgia is an Aspen Institute Ascend Fellow, a member of the Riley Diversity Fellows program, and a commissioner for the Columbia Housing Authority, a position appointed by the Columbia City Council. Previously, she was appointed by the Governor of Arkansas to serve as a member of the Housing Trust Fund Advisory Committee.  Georgia has served on numerous nonprofit boards including the founding boards of City Year Little Rock and Harmony Health Clinic, a free clinic for the uninsured.

Georgia is married to Dominik Mjartan, who is the President and CEO of Optus Bank. They are foster, adoptive and birth parents, and together they have three children ages 3, 4 and 5. 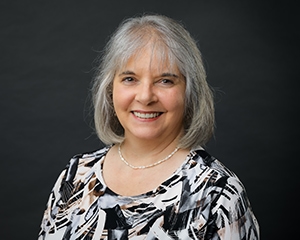 Cassie Barber became the inaugural program manager for the Early Childhood Advisory Council (ECAC) in January 2019 after working as a program officer for SC First Steps for two years.

Prior to coming to First Steps, Cassie was executive director of the SC School Improvement Council at UofSC and also served as the state coordinator for the SC Education Policy Fellowship Program. With her background in collaboration and mediation, Cassie is very excited to work with leadership from the member agencies of the ECAC and other state-level partners to leverage their collective work on behalf of South Carolina’s youngest children and their families. Early successes include drafting a first-ever statewide early childhood strategic plan and launching PalmettoPreK.org, an online portal where parents can access free, publicly-funded preschool programs statewide. Cassie also provides leadership for the annual SC Summit on Early Childhood, the largest event of its kind in South Carolina, which is hosted by SC First Steps and the ECAC. 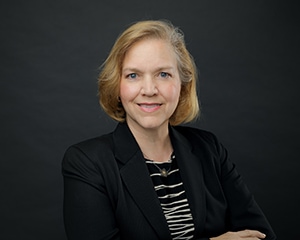 Laura Baker supports the Early Childhood Advisory Council’s communications and public affairs needs to help fulfill its legislatively-mandated responsibilities including serving as the coordinator, connector and convener of early childhood stakeholders across agencies, levels of government, nonprofits and the private sector.

She has been an advocate for young children throughout her career as a producer of a children’s show at WLTX TV, in the Communications departments at Richland School District Two and EdVenture Children’s Museum, and as a teacher at Spring Valley Baptist Preschool. She holds a bachelor’s degree in Journalism and Mass Communications from the University of South Carolina and is a graduate of Leadership Columbia and Richland Two’s Leading Up Academy. Laura is the mother of three and has received accolades for her design and website work. 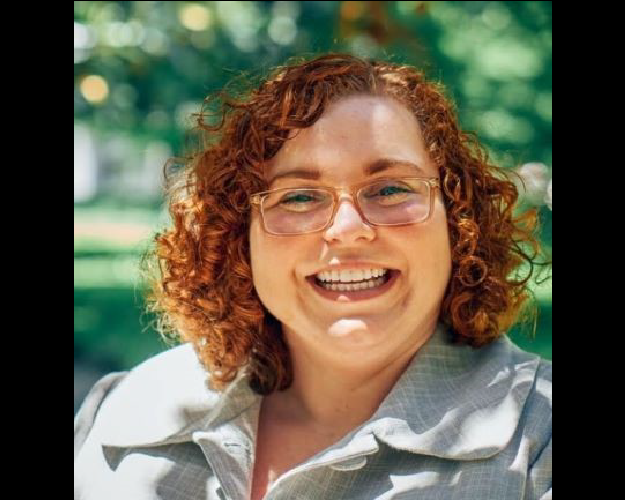 Rachal Hatton became the inaugural Two-Generation Coordinator for the Early Childhood Advisory Council in December 2020 with an extensive background in community health promotion and program management.

She serves as the first state-level lead for South Carolina in the Two-Generation role by coordinating cross-agency work, system-wide adoption of policies, programs and approaches that benefit whole families, specifically young children and the adults in their lives. Rachal comes from the SC Respite Coalition where she served as the executive director. She is a licensed Master Social Worker and takes a holistic family approach to policy and program development. 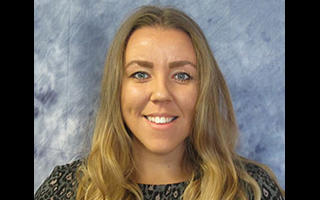 Justina Siuba (pronounced You-st-in-a Shoo-ba) works together with the various agencies providing early childhood services to build the Statewide Longitudinal Data System that promotes sharing and effective use of data to improve services for our youngest and most at-risk children.

Under her leadership, answers to critical questions about the impact of SC's early childhood programs on our state's youngest citizens while they are enrolled in these programs and their outcomes in K-12 will be readily available through public facing portals and products. Prior to this role, she worked as the Stress Management Program Coordinator at the University of South Carolina and as an Early Childhood Coordinator at SC Department of Health and Environmental Control. Justina is a Wellness Coach and is trained in mindfulness-based stress reduction.

Stay up to date on News + Events.